IRF/TWIR: Justin runs down some of the ultramarathon results from around the world. High Lonesome got a lot of attention on social media for being a beautiful and well-run event. Sounds like an awesome finish for F2 as Kaci Lickteig and Silke Koester battled until the end.

Make sure you read this piece by David Epsitein about athletes and mental health.

CTS/Koop: Key takeaways from Timothy Olson’s PCT FKT. Really good lessons in there, check it out.

Seems someone didn’t get enough attention at home. 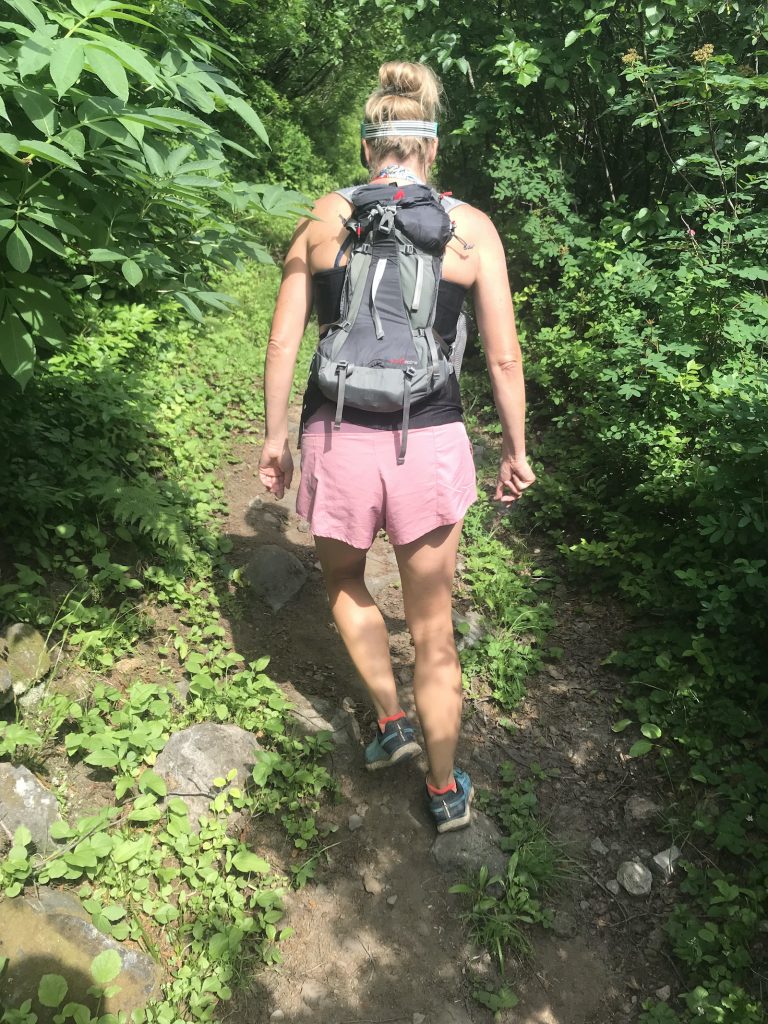 Pic: I like to describe my wife as stubbornly-independent. While I’ve been toiling away at URP and ultramarathons for the past 15 years, she’s had no interest in running trails with me. Maybe she’d enter a 5k here or there–generally something to get ready for summer–but she’d never call herself a “runner.” Up until last year, I’d push and prod her to run more, to join me on the trails and to try to share my passion, but she really wanted nothing to do with it. But earlier this year she started running on his own, she’s been putting in a consistent five runs per week, and I couldn’t be happier for her. This past week, we got to share some hours on the Wonderland Trail in Mt Rainier NP and it was truly one of the most enjoyable runs of my entire life.

LetsRun: The disgraceful disqualification of Francine Niyonsaba. I agree with every word of this. Shameful actions from World Athletics.

While I was away, the Western States Board of Directors released the updated list of Golden Ticket races that include all west coast races except for Tarawera in New Zealand. I used to brush it off, but it is unfortunate that there are no races on the east coast that qualify. Seems like an East Coast RD needs to step up and the BOD needs to look at the list with fresh eyes.

The only thing keeping me in the race was the thought that I would disappoint the children by not finishing. Though at the time I didn’t know of the value of courage I was weighing up the benefits of dropping out early and being fresh for our holiday over wrecking myself for days but setting the kids an example to finish stuff you start. That pull was pretty good, and helped get my head back in the race.

—James Adams writes about trying to show strength and courage to his kids during an ultramarathon. Excellent writing that many of us can relate to.

YouTube: Gorgeous scree-filled descent in the Dolomites with Judith Wyder. Here’s the race.

Catching up on the Olympics now…watched a bunch of track last night and I’m wondering when the distance runners will take a cue from the female sprinters and make their races a fashion show. Noah Droddy got close last time, but I’d like to see someone go full out.

Personal: I had my first mid distance (8 mile) flatwater SUP race last Sunday and…I finished DFL! Still not sure what happened as I paddle the same exact course each week and my race time was 13 minutes slower than my usual strong effort. Seems to be a combination of a really strong field, an inefficient stroke (?), and a major case of race day jitters. Licking my wounds and getting ready for the next race.