Nineteen young children and two adults have been killed in a shooting at an elementary school in South Texas.

The shooter opened fire at Robb Elementary School – which teaches children between the ages of seven and 10 – in the town of Uvalde before being shot by law enforcement officers, authorities said.

Investigators said the 18-year-old suspect had a handgun, an AR-15 semi-automatic rifle and high-capacity magazines.

The teen is suspected of shooting his grandmother before the attack.

Local media report that he may have been a high school student in the area.

Texas Governor Greg Abbott said the shooter, whom he named as Salvador Ramos, exited the car before entering the school and opened fire in a “horrific and unimaginable” manner.

One of the adults killed was a teacher, identified by US media as Eva Mireles. According to the school district’s website, she had a daughter in college and enjoyed running and hiking.

Nearly 500 students are enrolled at the school, which is mostly of Hispanic origin and located about 135 kilometres west of the city of San Antonio.

The Associated Press reports that when the shooting started, a nearby US Border Patrol officer stormed the school and shot and killed a gunman behind the barricade.

The Border Patrol is the federal agency that guards US ports of entry. Uvalde, less than 80 miles from the Mexican border, has a Border Patrol station.

Two Border Patrol agents have reportedly been shot and wounded in a gun battle with the guard. According to authorities, another agent was shot in the head and both were hospitalized in stable condition.

According to CBS News

Uvalde Memorial Hospital said on Facebook that 13 children had been transported to the hospital “by ambulance or bus”.

A 66-year-old woman and a 10-year-old girl were in critical condition at San Antonio Hospital, University Health officials said.

It’s a deeply moving tragedy, but it’s also depressingly familiar in the United States. The grief and compassion expressed across the country is genuine. But no one is surprised that this can happen.

This year alone there have been 27 school shootings. Young schoolchildren routinely practice what to do if a gunman enters their classroom.

Just 10 days ago, ten people were killed in a mass shooting in New York.

Politicians admit that this is an almost unique problem in the US, where guns have overtaken car accidents as the main cause of death for children and teenagers. But policymakers seem incapable of solving this problem. Deeply held views on gun control will not change in the wake of events like the Uvalde tragedy.

“Why are we still letting this happen?” President Biden asked. “Why are we willing to live with this carnage?”

But there is nothing to suggest that Democrats are moving closer to stricter gun control legislation. Some Republicans are already accusing them of cynically using this latest school shooting to further their own political agendas.

Robb Elementary School joins the Sandy Hook and Parkland shootings. The slaughter of innocent schoolchildren has reignited the gun debate in the United States, but has not brought it any closer to a solution.
As evening fell, police stood outside the Uvalde community centre braving heavy rain.

Earlier, screams and sobs could be heard outside as family members gathered at the scene received the shocking news of their sons’ deaths.

Others were asked to provide DNA samples to help identify some of the young victims. 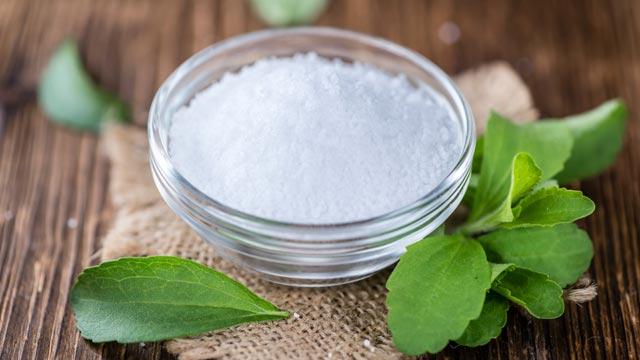 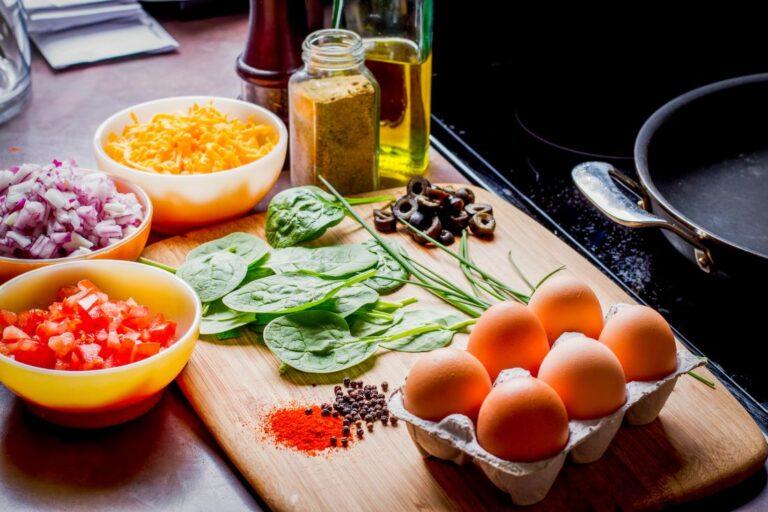 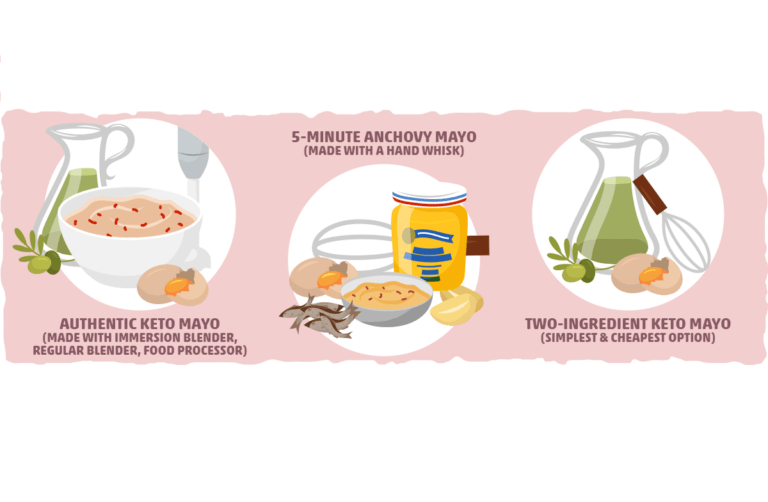