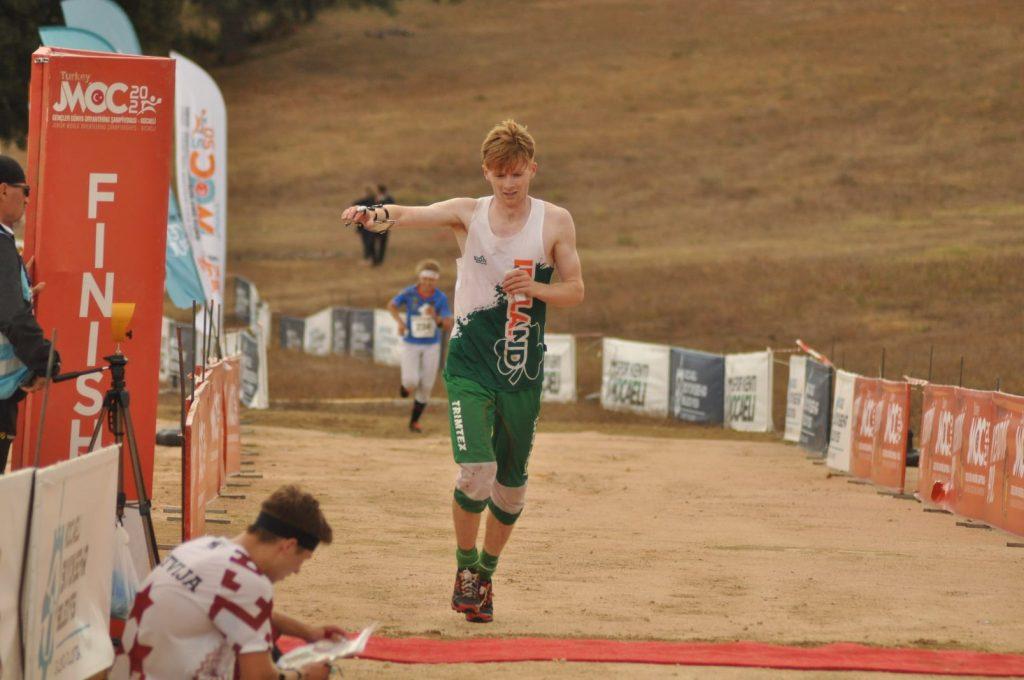 The Junior World Championships (JWOC) is the major world orienteering competition for under-21’s. It is on every year in a different country and this year it took place in Turkey in September.

The 2020 competition had been postponed due to the Covid-19 pandemic. 30 countries took part with 138 M20’s and 119 W20’s running. Several of the usual participants did not come this year because of Covid restrictions – these included great Britain, Canada, Australia and New Zealand.

Unfortunately due to the UK Covid regulations, which would require  the Northern Ireland-based athletes to quarantine for 10 days on their return from Turkey, the three NI team members, Dan, Peter and Rachel, were unable to travel to JWOC.

JWOC consists of 5 races in 6 days: Sprint, Middle Distance Qualification, Middle Distance Final, Long Distance and Relay. The original (2020) plan had been for all the teams to stay in the same university campus at Gebze but Covid changed all that so the teams were split between several hotels. The accomodation set up together with the quarantining rules sadly reduced contacts and socialising between the teams. Originally everyone was to be bussed to the events by the organisers, instead each team had to hire cars or minibuses themselves. There were no organised socials and the big end-of-week party for everyone didn’t take place.

Broadly speaking the Irish results were on a par with previous years, with some good and some not so good. Having said that, all the team ran their hearts out but when you are running against the world’s best, it is a tough task.

The results were dominated by Sweden but podium places also went to Switzerland, Italy, France, Finland, Hungary, Denmark and the Czech Republic.

The competitions were in Kocaeli, a part of Turkey about 100 km south east of the capital, Istanbul, and on the Asian side of the Bosphorus which links the Black Sea to the Sea of Marmara and ultimately to the Mediterranean. Except for the Sprint, the terrain was forested, mostly with beech, so it was fairly runnable but with reduced visibility due to undergrowth.

All the team had to receive a negative PCR Covid test on arrival before they could register and get the training maps, so there was a certain amount of waiting around in the hotel for results, but at least there was a swimming pool at our hotel! There were about 10 teams staying with us including Switzerland, Italy, Germany and Belgium. We had been concerned about the temperatures in Turkey over the summer, and the forest fires, but in September it was mid- to high-20’s C so it wasn’t too hot to run.

There were model events for the Sprint, Middle, and Long/Relay. These were to allow us to get a feel for the terrain, the kinds of control sites and the mapping style, and it was very important to spend time at them. At this stage the team weren’t going to get any fitter so the model events were more for learning about the maps and terrain than about physical training.

Travelling to the forest model events we couldn’t help noticing the huge numbers of stray, ownerless dogs all over the country: big dogs like labradors wandering around in packs, lying asleep on the roads and generally lazing around. The policy in Turkey is to let them be – they are kind of community pets and are looked after by the locals. Another noticeable thing was the number of mosques, even in the smallest villages, with frequent calls to prayer being broadcast from loudspeakers on the minarets at all hours of the day and night. Finally, no report on JWOC 2021 would be complete without a mention of the driving standards in Turkey: we only saw one accident but driving there was a high-adrenalin, action-packed white knuckle ride, for the drivers at least!

We flew to Turkey on Wednesday and visited the Middle distance model map on the Friday and again on the Saturday, and also went to the Sprint model and walked around it on the Saturday, the day before the race. On Wednesday 8th, the rest day, we had another Covid test and went to the Long/Relay area. These visits were essential to familiarise ourselves with the kind of terrain and the mapping style, particularly as we had not been able to participate in any training camps in Turkey as many other teams had.

All the races and the model events were within about an hour’s drive of our hotel. After the Sprint model the teams paraded to the opening ceremony, with music, dancing and speeches from local dignitaries.

The IOF define the characteristics of the different types of competition – the Sprint is technically easy, running at top speed and with difficult route choices, the Middle Distance is about constantly challenging navigation with small and medium-scale route choice and fast speed but adjusting speed to conditions, and the Long Distance is physically demanding with some large-scale route choices and a mixture of technical difficulty. The Relay is a mixture of high speed, varied technical difficulty and running close to others who may or may not be on your course. These were all well tested in the JWOC races.

You can see the all the maps, courses and full results on the JWOC 2021 web page www.jwoc2020.org and photos on the IOA Facebook page here.

The sprint was held in Izmit, in a steep part of the city with narrow streets, apartment blocks and lots of stairways. Temperatures in the weeks before JWOC were in the mid-30’s but had cooled to mid to high 20’s for JWOC itself. The courses had a lot of unavoidable climb so were physically very tough. In the sprint, a small error of a few seconds can be very costly. Quarantine was in a school, with a choice of indoor or outdoor space and a school yard for warmup and pre-start at the school door: out the door, around the corner to the start. An arena run-through after about 75% of the course brought the runners through the distraction of flags, music, people and a live commentary: at this stage you just want to keep running hard without making any mistakes. Expected winning times were about 13 minutes – pretty fast considering the climb on the courses.

Quarantine, by the way, is nothing to do with Covid: all the runners are held in a segregated area until they go to pre-start so they can’t get any information about the courses from media or from early finishers. There are no phones, internet or other communications allowed so you have to amuse yourself – read, doze, play cards, use colouring books, whatever you like. Everyone had to be in quarantine by 09.45 each day and you might be there for 3 or 4 hours. Usually one of the team leaders stayed in quarantine and the other went to the finish arena.

The forest was very green and rocky, with low visibility and steep hills.  There were three heats in M and W20. The top 20 in each heat went through to the A final, the next 20 to the B etc. Our hope was to get at least one runner in the A finals. As it turned out, Darragh was very close to qualifying for the A final and Aidan and Liam were close to qualifying for the B final but, disappointingly, all ended up in the B or C finals. It seems crazy but the previous day’s sprint race in Izmit was the same length but with more climb than the middle distance quali.

We arrived at the race site to find that Quarantine was only setting up, with no functioning toilets and no tents ready, with very heavy torrential showers, so not ideal!

The expected winning times were 22-23 minutes but the actual times were between 20 and 21 minutes. The lads were in three separate heats. Darragh finished 22nd in Heat 1 so missed making the A final by only 68 seconds. Aoife finished 35th so ran in the B final.

This was in another part of the same area as the day before, with the same arena and finish but a different start. Again, conditions were sunny and warm and the runners had a better idea of what to expect having run there the day before. Again, there was an arena run-through so we got to see how all the runners were doing and cheer them on. In the finals, Aoife finished 37th in her final, Darragh 23rd, Eoghan 38th in the B final and Liam and Aidan 9th and 12th in the C final. 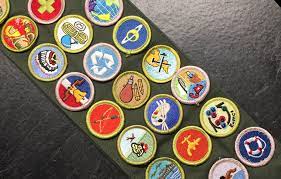 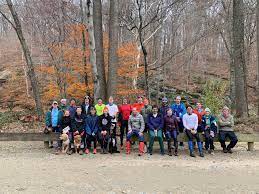 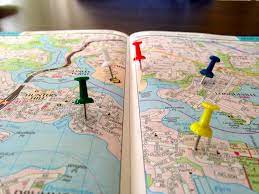 The Importance of Maps in Or ...