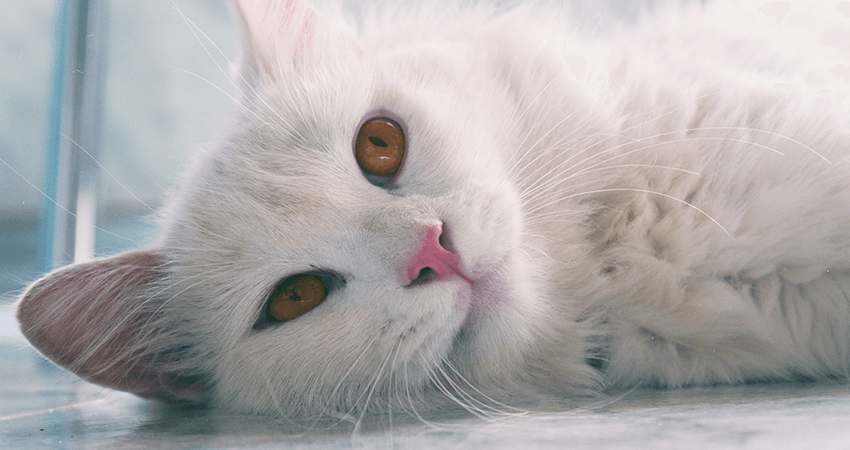 In this podcast episode we look back at the Olympic Marathon results and other inspiring moments from Tokyo. And in the quick tip segment, we feature a question sent in from a listener about anabolic diets for runners.

The Tokyo Olympics are officially in the books! A total of 205 countries participated plus the EOR (Refugee OlympicTeam). Overall between all countries there were 11,090 athletes in 41 different sports and 339 events.

As you’ve probably heard the marathon events were moved 500 miles north to Sapporo Japan to try and mitigate some of the heat and humidity.

Trying to Beat the Heat
However when August 7, 2021 rolled around for the women’s marathon, temperatures were still very high. So they moved the race one hour earlier due to concerns about the heat. The sun was already in full force when the women began running and humidity levels made for a challenging race when temps reached 32 degrees C (90 F) with 82% humidity!

The women’s field consisted of 88 runners and the pace started out conservatively. Extra preventative measures were set up to help mitigate the heat including ice baths at the first aid and recovery areas and 14 water supply tables including 9 with bags of ice.

By mile 2 there were already women succumbing to the heat. By mile 9 the lead pack had dwindled to18 runners and by 10.5 miles it was down to 11. They reached the halfway point in 1:15:14.

The Lead Pack Breaks Away

At 18.6 miles (30k) there were 9 runners in the lead pack including Molly Seidel of the USA. Runners ran in any patches of shade they could find because commentators were saying that the temperature on the tarmac was above 100 degrees.

In fact, Ruth Chepngetich of Kenya, who has won marathons in brutally hot temps before fell away and begin walking shortly after this point. By mile 20 the pack was down to 7 before dwindling to 5, then 4.

The heat index resulted in this being the second slowest women’s Olympic marathon in history. 15 women DNF’d including Aliphine Tuliamuk of the USA who had won the US Olympic Trials and had gone on to have a baby in January. This is the 2nd Olympic marathon where a Kenyan woman took gold, although 2016 winner Jemima Sumgong is currently serving an 8 year ban for doping.

Peres Jepchirchir
Goldist Peres Jepchirchir medal (KEN) is married with a daughter born in 2017. The Olympic website says,“She ran to school in Kenya during her childhood and started competing in primary school and taking the sport seriously at age 13. Her brother encouraged her to compete. He said, “You are capable as a runner. He motivated me.”

Brigid Kosgei
Silver medalist Brigid Kosgei is 27 and holds the marathon WR of 2:14:04 set in Chicago in 2019. She is married with twin children and began competing in middle distance events at school.

The Olympic website reads, “My school was 10k from home and sometimes to avoid being late I would run. On my way I met athletes who were training and said to myself, I can be like them.” She’s also said, “I wanted to be the second Kipchoge, the Kipchoge for women. I focus on that. I think 2:10 is possible for a lady. I am focused on reducing my time.” Bronze medalist Molly Seidel is from Wisconsin but resides in Boston. Before the Olympic Trials she worked two jobs (one as a barista and another as a babysitter).

In 2020 she spoke about the difficulties she faced with mental health issues and an eating disorder while at college. “I think the collegiate structure of running is great, but in a lot of ways is super harmful and not necessarily the most positive environment for girls especially as they’re coming into their bodies as women. I wasn’t eating the amount I needed to fuel the training and once you get to the edge of that cliff and go off it’s a long way back.”

Because of the eating disorder she suffered several injuries that set her back. She entered treatment for her eating disorder and due to the encouragement of her sister Isabel has continued pursuing her running goals. This was only her 3rd marathon.

Each and every Olympic marathoner has an amazing story and has worked so hard to be there but I’m always impressed by the master’s runners (over age 40) who continue to compete at a high level.

Malindi Elmore
Malindi Elmore (CAN), age 41, who finished 9th in 2:30:59, she had also attended the 2004 Olympics competing in the 1500. A mother of two and business owner she also competes in triathlon at the international level.

Sinead Diver
Sinead Diver (AUS), born in Ireland, is age 44, finished in 2:31:14 in 10th place. She started running in 2010 at age 33 after entering a fun run event with her sister. She then joined a local athletics club running the 10,000m and HM at the state level before moving up to the marathon after the birth of her 2nd son.

“Without hesitation, I can say that I’ve learned something new from every marathon. It’s a race like no other. It’s as much a mental game as physical and you must give it everything to succeed. Even then, there are no guarantees. You can be the fittest you’ve ever been, but there are so many factors that impact the outcome, often your time doesn’t reflect this. This is why I both love and hate the marathon. The elation that you feel when it all comes together after months of preparation is magical. But if it doesn’t go to plan, it can be devastating.”

The men’s field had 106 runners and the lead pack started at a conservative pace and held together for the first 10k. The lead pack of around 50 men started falling away and was down to 24 at the halfway point of 1:05:03.

Kipchoge Pulls Away
At 28k Kipchoge took a slight lead and many in the lead pack started to struggle to hold the pace. Around mile 20, after an interaction with Galen Rupp who had shadowed Kipchoge the whole race, Kipchoge started surging ahead and the 10 man lead pack began falling away.

He could be seen smiling at points during the race and said later in a Runner’s World article, “That smile is the happiness. They say to enjoy this world is to be happy. While you are happy, it helps you relax and enjoy the race.”

Once he kicked ahead of the other runners there was no catching him. He took gold with the biggest margin (1:20) since Frank Shorter won the 1972 Olympic Marathon. In the final 1k there was a four way race for silver and bronze. Kipchoge is married with 3 children and his nickname is “the philosopher.” When he runs his face usually has a placid/zen expression and it barely looks like he’s working hard (despite the blistering pace).

He began running as a boy in Kenya covering 5-6km a day to attend school. He wanted to run professionally to fund his education and get a degree in human resource management.

“Athletics is not so much about the legs, it’s about the heart and mind.”

The Battle for Silver and Bronze
In the final 200 meters Abdi Nageeye of the Netherlands urged his struggling training partner Bashir Abdi to pass Kenyan Lawrence Cherono.

Nageeye said, “In the last 800 meters I wanted to go, but I thought about Bashir and I was like, let him come close. So I was trying to help him and he had a cramp. And then I still waited for him and when he came next to me I thought, okay, now I want to make sure. And then I sprinted away and was just still looking around-actually it was dangerous to look so many times.”

Bashir had been dealing with a cramping hamstring during the last 3km and said, “Abdi said, you must go! If he was not there today it would have been a difficult last 3km. In training one of us is always a little better than the other in different training sessions. We encourage each other. It’s what teammates do. I’m really happy he finished in 2nd place and I’m really happy with the bronze.” Both men left war torn Somalia when they were young.

Bashir Abdi said this about moving to Belgium at age 13, “It is thanks to my mother that I came to Belgium since she was a political refugee. Running on my own and forgetting about everything that I had gone through gave me so much fulfillment.

His mother died in 2011 and he said this, “She called us together on the final day of her life and said, this country has meant so much to all of you, be good people. She was the one that always supported me being an athlete while the rest of the family felt that it was a waste of time.” vrt.be

MetPro -Speak with a Metabolic Expert to review your current habits, discuss your lifestyle needs and receive actionable steps toward achieving your goals. Metpro has helped many people lose weight, change their body composition, build muscle, and dial in nutrition and athletic fueling. Tell them we sent you and get $500 off their concierge coaching.

The Drury Hotel -stay with our official hotel sponsor and save 15% on your room!