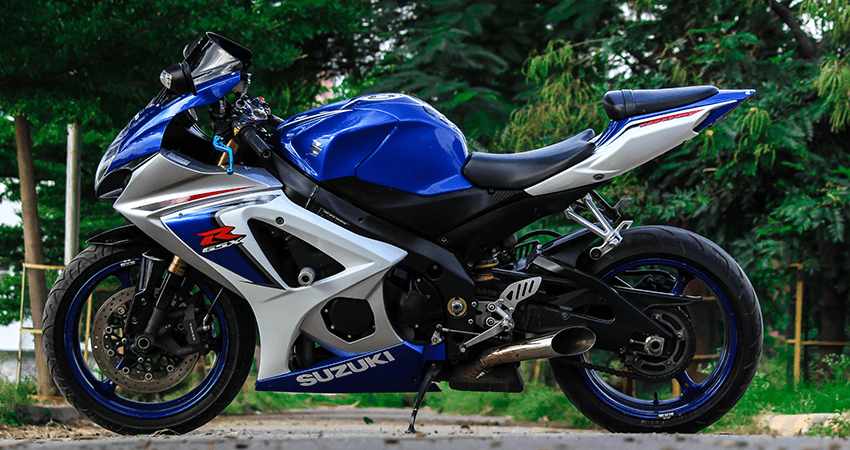 It’s hard to believe that in the entire Olympic movement there are only four female international federation presidents: golf, curling, mountain skiing, and triathlon. As one of these four, World Triathlon president Marisol Casado understands that her role is not only great, but the pressure to succeed and assert influence is both important and uphill.

Casado has been the president of the triathlon’s international federation, World Triathlon (previously International Triathlon Union, or ITU) since 2008, but only in recent years has her full impact on the Olympic movement as a whole. It’s one thing to lead a successful federation, but it’s another to be an influential member of the IOC.

Keeping Tri In The Game(s)

“Being appointed a member of the Future Host Commission [last year], I will make sure that our sport, and our sport needs, are always considered when deciding the next host of the Olympic Games,” she said. And this is no idle promise—she successfully led the charge to add mixed relay to the Tokyo program and was no doubt energized by the international attention the successful event received. This also bodes incredibly well for triathlon’s place at the international table.

Casado has made her way into multiple IOC commissions including the coordinating groups for Paris 2024 and Los Angeles 2028. “Our sport, and therefore all triathletes, have a great privilege to have the president of [World Triathlon] As an active member of the IOC…in six commissions,” she said, when discussing triathlon’s involvement in the future Olympics. “This means that our sport will have a stronger partnership with the Games that will benefit us all.”

In terms of representation at the executive level, Casado believes that the situation is improving. “I think the lack of women on top of the international federations comes because we still need to work on the lower base,” she said. “We have very, very few female presidents of national federations, or top positions on international governing bodies. Only by encouraging women to take a step up and accept the challenge that is leading an organization will we see higher numbers.”

In an effort to change that leadership statistic, Casado has created a mentorship program in triathlon with the national federations and continental leadership groups. Their goal, she said, is to “identify, support, and encourage women that are willing to work with us.”