How Triathletes Got the White House to Prioritize Cyclist Safety – Triathlete 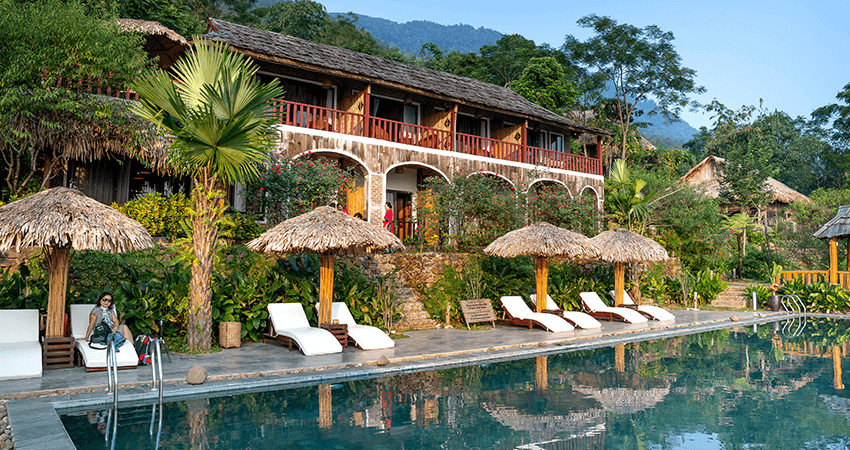 Last week, National Transportation Secretary Pete Buttigieg released an ambitious National Roadway Safety Strategy to reduce—and eventually eliminate—fatalities for all road users, especially cyclists and pedestrians. With an emphasis on moving from a car-centric culture to one that prioritizes multiple modes of transportation, the plan has received much praise from people who ride bikes.

For decades the widely held view has been that crashes were due to human error, and people on bikes simply had to accept the risk of being a vulnerable road user in a time when vehicles have become larger and drivers more distracted than ever. As a result, the number of road fatalities has increased every year. More than 38,000 road users died in 2020, an increase of about 2,500 from 2019; preliminary data suggests the 2021 count is even higher.

“I think people have grown accustomed to people dying on the roads,” said triathlete Triny Willerton, founder of cycling advocacy group It Could Be Me. “It’s almost as if they feel it’s a natural consequence for having motor mobility. You can go to someone with the statistics and tell them how many people were hurt or killed in a year, and to most people, it’s just a number. But those numbers are lives, and people don’t realize that until you tell them about those lives.”

It was that very approach that Willerton took in lobbying for safer roads with government representatives. After narrowly surviving a 2018 T-bone impact from a pickup truck whose driver was making an illegal pass, Willerton founded It Could Be Me. Her goal was to change the narrative between cyclists and drivers from a combative one to an emphasis on their shared humanity. Through marketing campaigns and education, It Could Be Me telling the stories of people who ride bikes, framing them as members of the community who deserve care and respect.

RELATED: What Will it Take to Make Roads Safer for Cyclists?

Her approach gained traction with other cycling advocacy groups, who invited Willerton to join a coalition of transportation safety advocates campaigning for a federal plan to design roads that are safe for all users. Willerton recruited cyclists and triathletes to contact their government officials and tell their stories.

“You can tell people the statistics, or you can say ‘My name is Triny, and I’m one of those people who got hurt’ or ‘My name is Amy, and I lost my son,'” Willerton said. “There were so many people who responded to my call to action, a lot of triathletes, who were so motivated to share their pain in order to turn things around so others didn’t have to feel that pain, too.”

“Vehicles are becoming safer and safer, but only for the people that are inside,” Willerton said. “They’re becoming more dangerous for everybody outside. With this initiative, we’re saying everybody gets to be safe, not just your drivers.”

“Road design has failed America for many, many decades,” Willerton said. “And this strategy is going to change the way roads are going to be built. It’s one thing to put a number on a sign that says you can only drive this speed, but when the road is designed to go faster, you get frustrated and eventually ignore the speed limit. But if the road is just naturally set up so that you can’t go faster—that’s just the way the road is set up—you’re more likely to observe those speed limits. It’s also a matter of separating different modes of mobility. So if you’re a cyclist, you’ll have your bike path, and you don’t have to be with cars.”

The initiative includes a $6 billion package of grants to distribute to cities and towns to accomplish these systemic changes to their road infrastructure, including redesigning roadways and installing bike lanes and/or pedestrian paths. There will be new rules for auto manufacturers regarding emergency braking and cyclist/pedestrian detection systems. The Federal Highway Administration will also be given guidance to update speed limits to prioritize safety instead of vehicular movement. It will also create a standardized set of rules for states to follow, something Willerton is particularly enthusiastic about:

“It’s something that I’ve wanted to do from day one,” Willerton said. “As drivers, things change from state to state. In most states, riding two abreast or as a group is perfectly legal, because it’s safer to do so. But in some states, it’s not, and as a result, motorists have this confusion and resentment that they take out on people who ride bikes.”

Willerton says the comprehensive National Roadway Safety Strategy is “almost verbatim” what cycling safety advocates have been asking for. “Seeing this come to life and having governmental support, it’s just incredible, and it’s all because we came together and shared our stories. All of these triathletes that have been hurt, families who have lost someone they loved, there’s so much outrage and pain. And people have taken that and done something with it to make sure no one has to feel that way again. They’ve really changed things.”

RELATED: Can Technology Save Cyclists From Drivers?