How to beat dehydration – 220 Triathlon 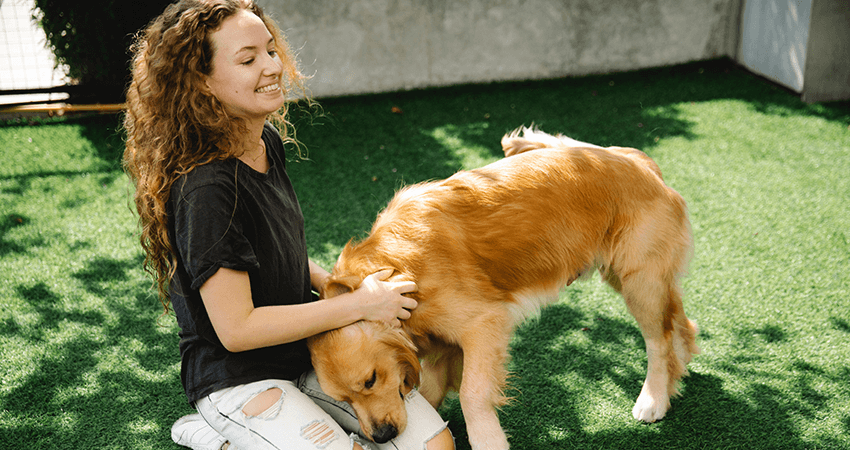 Dehydration can scupper race chances and severely impact you in training, here we look at how to manage and avoid falling into its clutches.

When it comes to the practice of good hydration, there are as many myths as there are hard facts. This results in a surprising amount of bad practice amongst the triathlon community.

It’s important to educate yourself on your individual hydration and fueling needs, and have a tried and tested plan for staying hydrated on race day.

Athletes can lose up to 1-2 liters of sweat per hour during moderate to high intensity exercise, and if fluid is not replaced then this can lead to dehydration.

Dehydration is typically described as fluid loss greater than 2% body mass, so for example 1.4kg in a 70kg athlete.

It has various implications for both health and performance, including increased body temperature, increased heart rate and increased glycogen (carbohydrate) usage at the muscles.

This combination can lead to the exercise being perceived as more difficult even whilst working at the same intensity, meaning that you have to work harder to maintain the same speed and power increased, leading to early fatigue and race times.

Although relatively well understood by triathletes, hydration before, during and after exercise becomes significantly more important as race distances increase. If you’re experiencing any of these symptoms then you’re in the realms of dehydration…

heart: Elevated heart rate, resulting in a reduction of oxygen being carried to the muscles.

Core: Your body temperature rises faster during exercise when the body is dehydrated as it can no longer regulate itself, meaning critical temperature can be reached far more quickly.

Skin: Increased sweating and skin flushing (otherwise known as ‘hot flushes’). Those who sweat a lot during exercise are at increased risk of dehydration. Weigh yourself before and after exercise to determine sweat loss.

Legs: Fatigue due to increased rate of muscle glycogen use. A runner capable of running 10km in 35mins when normally hydrated will slow by 2mins 48secs (8% of normal time) when dehydrated by 4% of body weight.

How to cope with dehydration

Fluid intake varies depending on exercise, environmental temperature, sweat rates and thirst, but by consuming fluids containing electrolytes you can partially replace those lost through sweat.

Consuming around 500ml of fluid with a pre-race meal two to four hours before the start line, then an additional 250-500ml in the lead up to the event, can help ensure optimal hydration on the start line.

During an event, the primary aim is to prevent dehydration, which typically means taking on around 500-1000ml per hour. Thirst, environmental temperature and sweat rates will indicate if more or less is required.

A carbohydrate and electrolyte blend is often great for this time, as it can contribute towards fluid intake and fueling. Alternatively if carbohydrate intake is achieved through gels and bars or other food sources, then a purely electrolyte drink is ideal.

Following exercise, the aim is to replace fluid lost through sweat; This should be at a rate of 1.5l for every 1kg lost, and requires assessing body weight before and after exercise.

Electrolyte drink
Contains sodium and potassium to help your body hydrate more effectively. Your sweat contains a variety of electrolytes.

Minerals
Required to regulate your body’s functions. Can be lost in sweat.

Sodium
An essential mineral for the human body. It plays a vital role in nerve and muscle function, the absorption of major nutrients, and maintaining water levels.

So what should you rehydrate with? Water will understandably be top of many athletes’ list and it initially seems difficult to argue against such a philosophy. But, with a little understanding of science, you can.

Water is a good thirst quencher, but it isn’t the best rehydrator during activity due to the lack of sodium and flavour. Water may restore the volume of the blood plasma, but it also inhibits the thirst mechanism before your sodium levels can be replenished.

For an athlete, water doesn’t provide your body with what it needs – fuel and electrolytes – for best performance. Carbohydrates are essential to fueling working muscles, fighting fatigue and helping performance.

Electrolytes, like sodium and other minerals lost through sweat, should be replenished to maintain body fluid balance. It’s true that water drunk in normal quantities isn’t going to bother you, but neither is it necessarily going to help.

A scientific study showed that cyclists drinking the sports drink Gatorade during fast-paced cycling had nearly twice the performance benefit during a subsequent trial than when consuming water or carbohydrate alone.

Salt is the next obvious area of ​​debate; bypass that problem by drinking an electrolyte sports drink. That will more than compensate for the sodium loss sweating causes, and you won’t need to think about working out what levels of salt you should try and add to a drink (especially useful in very hot conditions).

The key in all of this is don’t go mad, be it loading with salt, or even water. You may have seen stories about athletes dying because they drank too much water in a race. This has occurred, but like so many things, it’s the press that have created this alarm.

It can happen, and forcing down several litres in a short space of time when dehydrated can create problems… as, of course, will not drink anything! So remember: controlled drinking will pay dividends. If you hydrate sensibly, your body will thank you with a faster time!

As triathletes, we appreciate accessibility on the move so, with that in mind, consider these for your hydration requirements…

If you don’t fancy having to carry your hydration in your hand, this padded and adjustable running belt from Ultimate Performance (UP) could be a good option.

Complete with a 650ml bottle that slots into the front, this belt also offers a small zip-up pocket for securing extra gels and keys.

These traditional hand-held bottles do exactly what they say on the tin. This 350ml option from High5 has an opening to easily grab and carry the bottle while running.

Great for regular training runs and half marathons, as long as you don’t mind carrying it in your hand.

A step up from the classic hard plastic bottle, this soft flask pick from Salomon takes the gripping work out of the equation for your hand, the strap designed to secure the bottle to your palm to minimise effort.

With an adjustable material strap and 500ml bottle than shrinks as water is consumed, this could be a more light-weight and compact option for on-the-go hydrating.