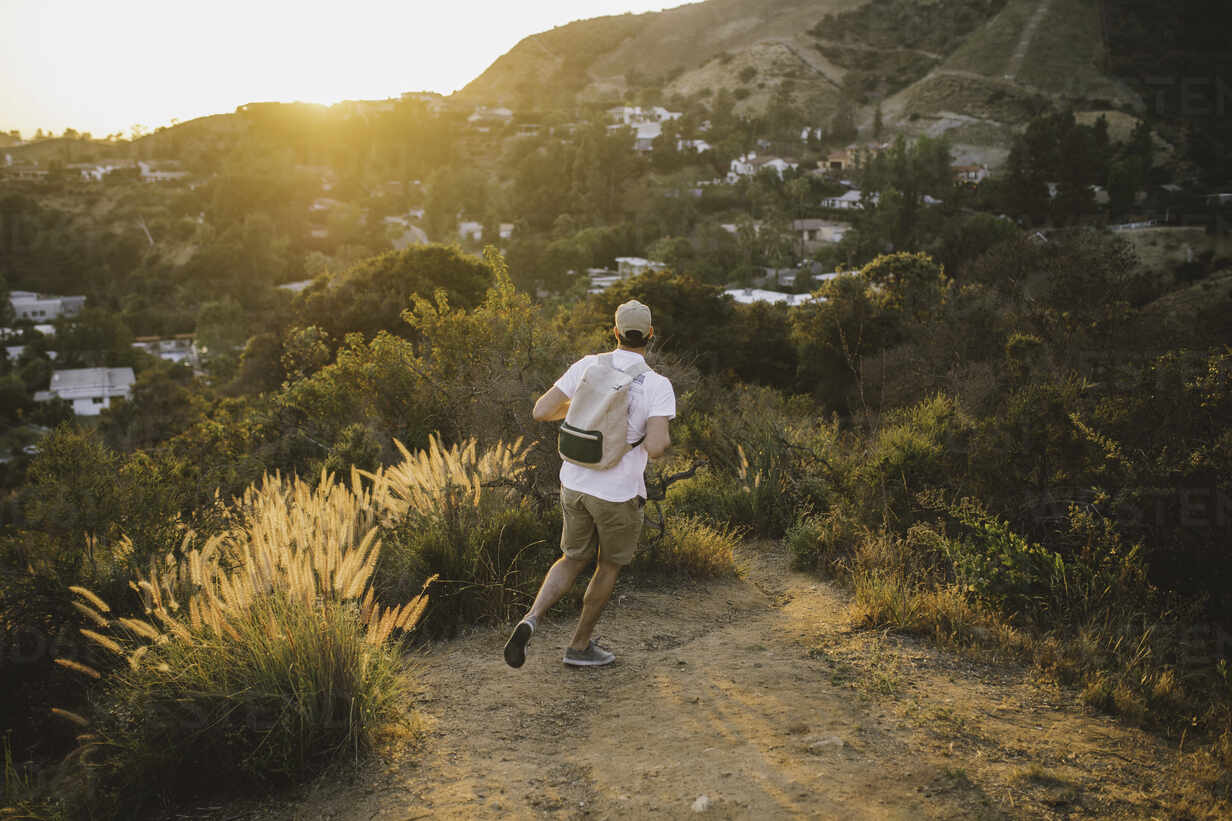 How is it possible that the US spends the most money on health care and yet has one of the lowest life expectancy rates of any industrialised country?

Perhaps those of us who work in health care have been looking at it all wrong for too long.

Researchers at Harvard’s T.H. Chan School of Public Health conducted an in-depth study on the impact of health habits on life expectancy, using data from the well-known Nurses’ Health Study (NHS) and Health Professionals Follow-up Study (HPFS). This means they had data on a large number of people over a very long period of time. The NHS studied over 78,000 women and followed them from 1980 to 2014, and the HPFS included over 40,000 men and followed them from 1986 to 2014, which is over 120,000 participants, 34 years of data for women and 28 years of data for men.

What exactly is a healthy lifestyle?

These five areas were chosen because previous research has shown that they have a significant impact on the risk of premature death. The following explains how these healthy habits were defined and measured:

Researchers also looked at data on age, ethnicity and drug use, as well as comparative data from the National Health and Nutrition Examination Surveys and the Centres for Disease Control and Prevention’s comprehensive web-based epidemiological survey data.

Does a healthy lifestyle make a difference?

It turns out that healthy habits make a big difference. According to this analysis, people who met the criteria for all five habits lived significantly longer than those who didn’t: 14 years for women and 12 years for men (if they had these habits by the age of 50). People who did not have any of these habits had a significantly higher risk of dying prematurely from cancer or cardiovascular disease.

This is a big deal. And it corroborates previous similar studies – lots of previous similar studies. A 2017 study using data from the Health and Retirement Study found that people over age 50 who were of normal weight, had never smoked, and consumed alcohol moderately lived on average seven years longer. A mega-analysis of 15 international studies in 2012 involving more than 500,000 people found that more than half of premature deaths are caused by unhealthy lifestyles such as poor diet, physical inactivity, obesity, excessive alcohol consumption and smoking. And the list of supporting studies goes on. 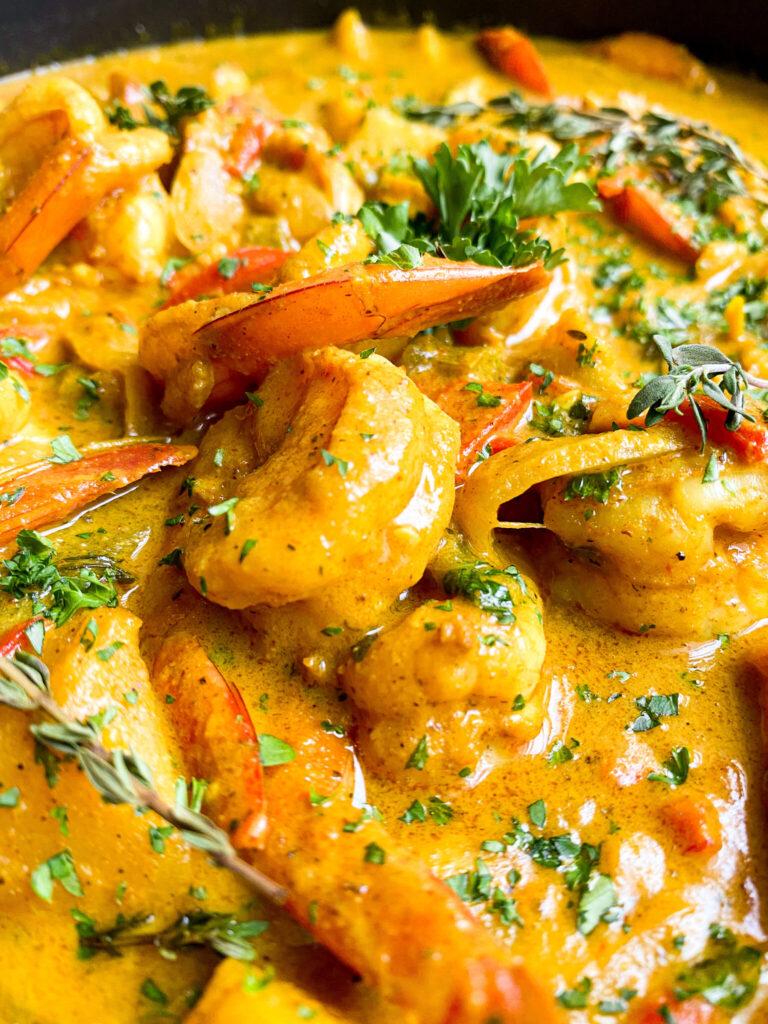 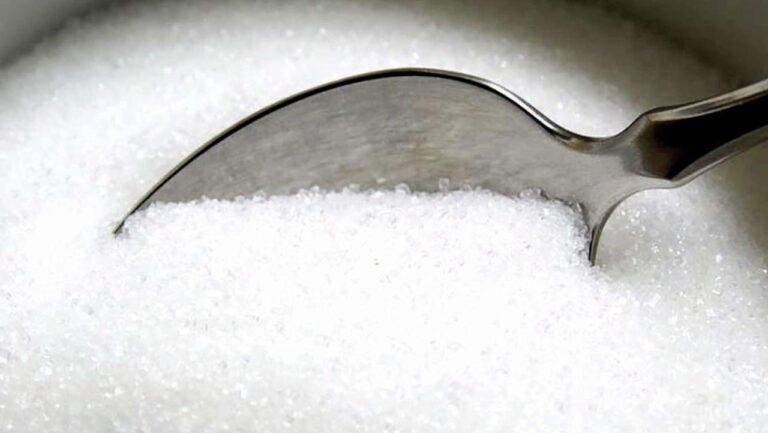