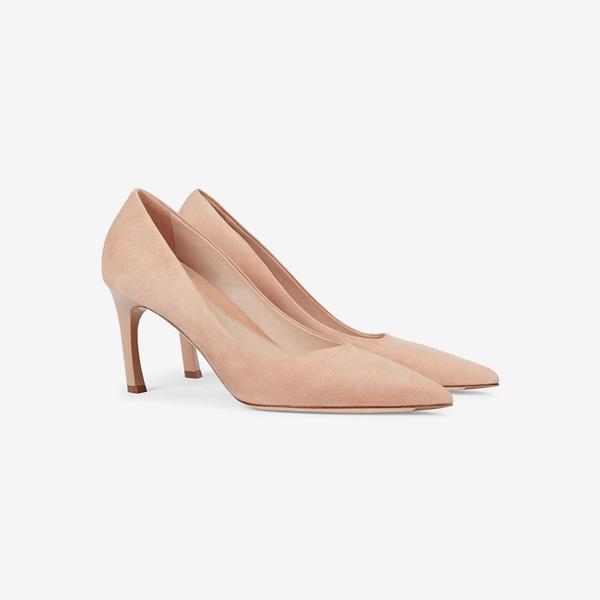 This month, Ironman 70.3 Geelong returns once more as a key race for Southern Hemisphere athletes looking to get a leg up on the season. In recent years, Geelong has attracted the biggest names of the sport, from Javier Gomez and Craig Alexander to Hannah Wells and Ellie Salthouse. And while it’s considered the “best-kept secret on the Oceania circuit,” the coastal town has far-reaching roots in triathlon, stemming back four decades. Here’s a look at how it all began, and how it evolved.

Before there was Ironman in Australia, there was the Endurathon. One of the very first triathlons on the continent, the Endurathon—more or less a half-iron distance—is said to have launched in Geelong in November 1982, and to great fanfare. Sponsored by the local newspaper and Qantas airlines, the triathlon drew hundreds of participants to the waterfront city in southeastern Australia. While it was created to be part of the lineup of Geelong’s week-long Springding Festival, the Endurathon soon grew legs of its own and became a catalyst for the sport of triathlon throughout Australia and beyond.

In fact, it launched the career of one of Australia’s all-time great triathletes, Greg Stewart. Hailing from the Geelong suburb of Highton, Stewart first came to the Endurathon simply to spectate in 1982. Growing up as a barefoot water skier before doing a stint as a rally car driver, Stewart, in his mid-20s at the time, was looking for a new venture. Despite the race’s questionable set-up (“There were no wetsuits back then, and the water was freezing, so you’d spend the first half of the race with hypothermia.” he joked. “And the run [consisted of] laps of the [Steampacket] gardens, so you had to provide a lap counter. It was all done on the [honor] system.”), the thrill of it all was enough to draw Stewart in.

“I watched Rohan Philips win, and I said to my friend, ‘Let’s buy a bike and see if we can get through one of these things,’” Stewart recalled.

It took a couple of years, but Stewart eventually reached the top of the podium in Geelong in 1984 and again in 1985—a win that earned him a trip to the Ironman World Championships in Hawaii, where he finished 15th. In 1987, Stewart landed on the podium in Hawaii behind Dave Scott and Mark Allen in 8:58:53, the first Australian to medal at the Ironman world champs—and the highest finish for an Australian at the event until Greg Welch placed second in 1991.

Stewart, who also won’t have his share of national triathlon and duathlon titles, may still be considered the best triathlete who has ever come from the Geelong area, but several more talented triathletes have since shined on the shores of Corio Bay. Other major races have been held there too, including Australia’s national triathlon championship during the 90s and 2000s. When Ironman came onto the scene in 2008 with 75 qualifying slots to the Ironman 70.3 World Championship and a $10,000 prize purse for the pros, Geelong was officially on the map. (Although the race still skews heavily Australian; Mirinda Carfrae and Leon Griffin, both Aussies, won the inaugural 70.3 event, and just a handful of international athletes have landed on the top step since.)

On Feb. 22, Geelong, with its long stretches of palm tree-lined promenades and laidback, beachy vibe, will once again usher in the start of the racing season (at least down under), carrying on a tradition tracing back 40 years.