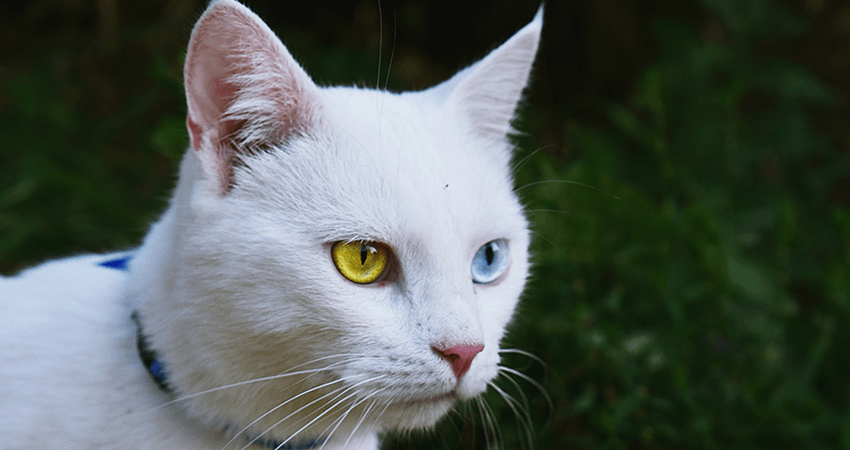 If you fancy taking your long-distance training rides to the next level, why not consider an overnight adventure on two wheels? Here, we round up the best bikepacking bags so you can do exactly that.

A seat pack or saddle bag is an essential component in any bikepacking setup, as it can usually swallow up a lot of gear. That’s certainly the case here. This Bikepacking Seat Pack Dry Bag from Lomo has a capacity of 13 litres.

The large opening means it’s easy to pack the bag, but we’d have liked a little more structure and rigidity at its base. Meanwhile, the array of compression straps ensure you can reduce the size of your pack, though the stitching appears to be coming a little loose after being loaded and pulled tight multiple times.

It’s also worth noting that this isn’t the most stable bag on test when loaded onto your bike. Although it attaches to the seat and seat post securely and easily, it does swing about somewhat while riding, particularly if you’re rocking the bike side to side when I stood up.

The bag’s outer proved very good at keeping the elements out and, being available just under £40, we think it represents pretty good value when stacked up against some of the other options on test.

The Topeak Backloader 10L is slightly smaller than the Lomo option in this test, but we still managed to fit the same amount of kit into it thanks to its design.

That’s in part thanks to a separate dry bag that comes with the seat pack and has a pressure valve in it, allowing you to effectively squeeze out the last remaining air and compress your kit down.

This internal bag is also particularly useful as it means you can quickly remove your kit from the seat pack in seconds. It’s waterproof, too, which means along with the water-resistant pack, your kit is well protected against bad weather. We did find that there was excess space outside of the dry bag, though, which you can utilise with kit you don’t mind getting a little damp.

Despite there only being one Velcro strap for the seat post, the bag felt relatively stable. There was some swinging present while riding out of the seat, but not as much as there was with the Lomo. However, attaching the backloader to the seat proved to be particularly tricky on our Canyon Grail due to the size of the straps.

The materials used proved to be durable and we liked the inclusion of a bungee cord, which allows you to strap additional gear to the top of the bag (such as a tent). There are also other attachment points, providing options for clipping on a rear light.

Alongside seat packs, handlebar bags are another key part of your bikepacking setup that delivers a good amount of packing volume. This option from Altura is incredibly sleek in style and has some great design features.

It can be loaded from either end via the roll top enclosure with five litres of capacity. Choosing what to pack in this bag is key, as your choice can affect the handling of your bike, so go with something light. We found there was enough room for a lightweight tent or bivvy and some clothing.

Attaching the bag to your bike is simple enough via three Velcro straps, but be aware that this can vary by bike type. For example, we struggled to get one of the straps around the stem of our Canyon Grail due to its design.

Weather resistance is impressive though, and we had no doubts about the bag’s durability. We also liked the inclusion of a front zip pocket for small essentials and foam pads on the straps to help protect your bike.

For those after a smaller handlebar bag, this option from Lomo could be the pick for you, with only a three-litre capacity and a slim 15cm width. As a shorter cyclist with a small bike frame, this tester was excited by this bag as many on the market frustratingly don’t fit our frame or scrape against the wheel just below.

Opening points are at both sides, which need to be rolled a few times in order to securely seal and activate the weatherproof, dry bag qualities. Another benefit of this is that you can alter the length of the bag to fit into smaller spaces; simply roll up the sides a few more times.

Since the Lomo doesn’t have huge capacity, we appreciate the bungee cords attached to the front, meaning we’re able to stuff a discarded outer layer or tin-foiled sandwich under the straps. We even securely tied a running shoe to the front for a weekend bikepacking adventure. Also handy is the front attachment loop to clip front lights onto, but only if your light has a compatible fastening system.

In terms of how the bag fares in motion, there’s little to no bounce when attached properly (we almost had one mishap with straps loosening, but later found there’s a correct way to fasten securely, and had no issues thereafter). Attachments points are in the form of three straps with plastic buckles on the back, which fasten onto the handlebar and stem.

However, we’d have preferred a quicker fastening system that’s easier to remove and take our valuables with us when popping into shops and cafes to refuel on the go. This is probably the biggest setback to this neat little roll bag, which otherwise is very functional and reassuringly waterproof in testing.

This matte black handlebar bag from sports bag giant, Ortlieb’s stylish, sleek and incredibly practical. We’ve the 9L version, but you can upgrade to 15L for those with big enough bike frames who’re after more capacity.

Similar to others on test, this bar bag doubles up as a dry bag, and is fastened both ends by rolling the sides a few times and clipping in place. Unlike the Lomo, this bag also has a toggle that can be pulled to create a vacuum and minimise movement when on the go, which we found a nice touch.

We’d not recommend this for those with narrow handlebars, but we did eventually manage to fit this onto our larger commuting bike after faffing for a good few minutes with the four straps and foam block configuration. Once attached correctly, the bag’s secure and stable, meaning we didn’t feel too off-balanced on the fly.

Ideal for commuting, it fit all our work essentials and is completely waterproof, so we’ve no worries stuffing our valuables and work clothes inside. The reflective circle on the front’s a nice touch, too.

Main downfalls with this handlebar bag option’s the time it takes to secure and fit properly onto the bike, though this’s admittedly quite a common drawback to bike packing bags.