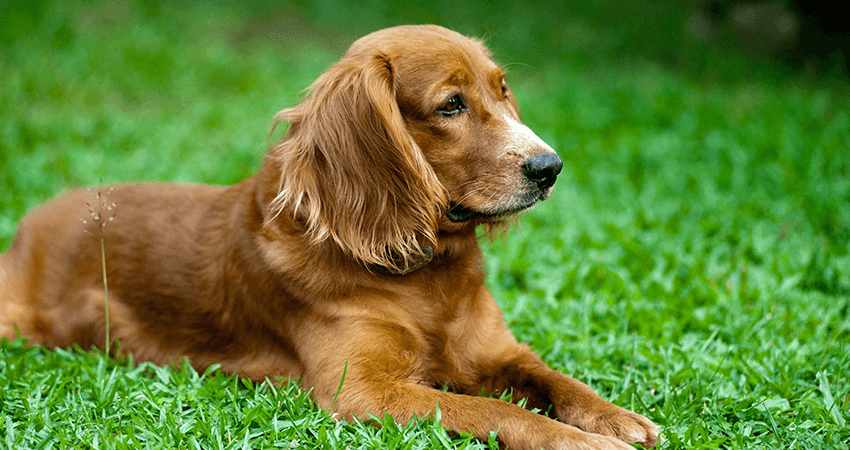 Bertrand Newson found running later in life, as a larger runner at over 200 pounds, he said, and, often as one of few people of color. Even as he progressed as an athlete and through his coaching certifications, he was often one of very few people of color in those rooms.

After he’d been running for a few years, he was in the middle of a marathon in Santa Cruz, California, and a well-intentioned fellow runner turned and said to him, “You don’t look like a runner.”

“What does that mean?” Newson said. He thought: “I’m literally in the middle of running a marathon right now. I am a runner.”

“It just stuck with me.”

So when his mentor and friend, Matt Fitzgerald, approached him about starting a Coaches of Color Initiative to get more coaches of color into endurance sports, Newson was in.

Two years ago, he left a lucrative career in the hospitality industry to commit to his endurance coaching career. “I could not be happier,” said Newson of the move. He bring his passion to others as the head of the 1,000+ member Too Legit Fitness in San Jose. “I’m living the dream personally.”

Now, he wants to make sure other athletes who pick up endurance sports later in life, who look like him, who might be looking for guidance or for someone who relates to them and their experience, also have coaches who can speak to them. “They want to love the sport just as much as I do,” he said.

A lot of times, said Fitzgerald, the reasons coaches of color are pushed out of the endurance world as they come up through the pipeline can be subtle—like other mentors encouraging them to coach sprints instead of distance, or suggesting they don’t look like they belong, or not having a network that can help them, as new coaches, understand the business and marketing aspects.

The program launched this year and had 40 applicants for one grant. “That reinforced the idea that this is needed,” Fitzgerald said. The two wanted to start small with a stipend and mentorship for one grant recipient, but they’ll also provide tiered networking and opportunities for the other applicants. They hope to expand off their success in the years to come. “We want to have a big impact on a small number of individuals,” Fitzgerald said.

Then those people can go on to have an impact on dozens and hundreds of more athletes—just like Newson does now.