Aerobic capacity: how to improve yours 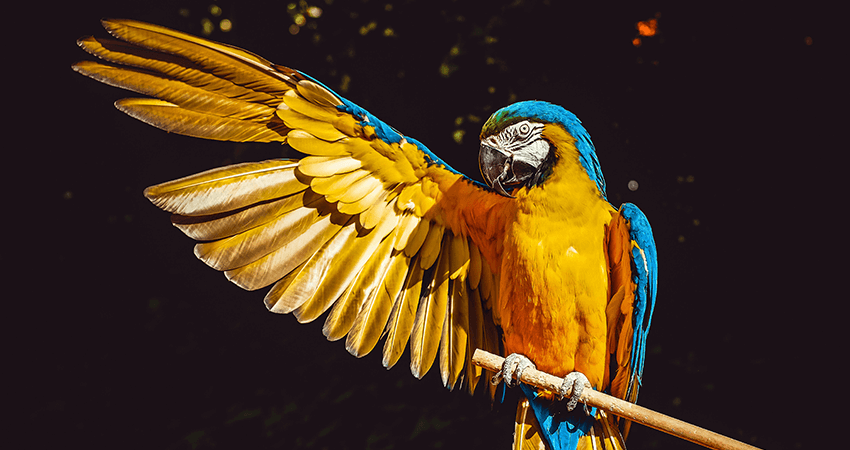 Coaches Andy Bullock and Andy Blow take a look at the science behind aerobic capacity, explaining what a VO2 max test is and why it’s useful.

If you have a larger aerobic capacity then it’s likely you can supply your body with more oxygen and therefore perform at a higher level (writes Andy Bullock). For example, five-time Tour de France winner Miguel Indurain reportedly had a value of 88ml/kg/min. Healthy adults may see values ​​of 35-55ml/kg/min depending on age, gender and training.

Over a short-distance race, aerobic capacity is a very important indicator of performance. But as the race gets longer it becomes marginally less important and is superseded by the percentage of aerobic capacity you’re able to maintain (usually limited by your lactate threshold).

Starting with a higher maximum capacity means you’re more likely to be able to hold a higher level of performance within that range than someone who has a smaller maximum aerobic capacity.

Training your aerobic capacity over the winter allows you to then concentrate on increasing the sustainable percentage of this value during the summer by training your lactate threshold.

VO2 max is the maximal volume (V) of oxygen (O2) that you can utilise during exercise (writes Andy Blow). It’s expressed in absolute terms in litres per minute (l/m) or in relative terms as milliliters per kilogram of bodyweight per minute (ml/kg/min).

You can measure VO2 max in a lab using a gas analyser by measuring oxygen consumption as you progressively take an athlete to their limit, normally on a bike or treadmill. This is called a maximal test and is the most accurate method.

Sub-maximal tests extrapolate data from a shorter, easier fitness test to ‘guess’ what an athlete’s max would be. These can offer an insight into the true result but are obviously prone to some error. You can also perform ‘field tests’, such as the Bleep test or Cooper run test, which predict VO2 max from performance in an exercise task. But these are only reasonably accurate at best.

Typically, world-class triathletes would have VO2 max readings of between 70 and 85ml/kg/min for men and between 55 and 70ml/kg/min for women. Scores are generally highest when recorded by individuals in their strongest discipline (so runners score best on treadmill tests, cyclists on a bike) and any mode that’s weight bearing and/or use large muscle groups (rowing, cross country skiing, running). Reputedly, the highest-ever recorded was in excess of 90ml/kg/min by a Norwegian cross-country skier.

For more performance advice head to our Training section